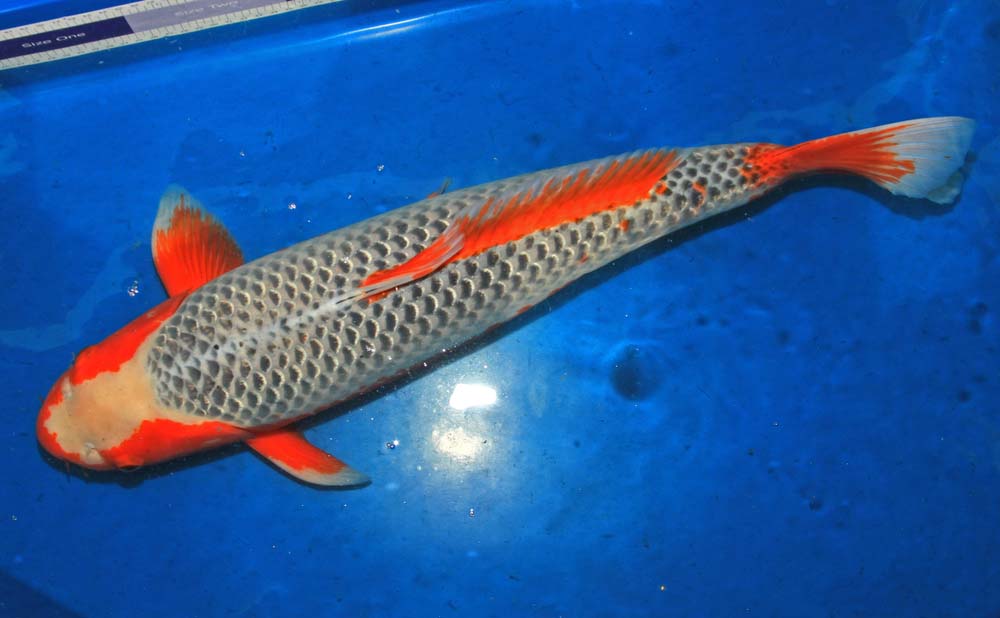 At first glance, the Koi species Asagi does not have much in common with the most famous koi carp specimens. Nevertheless, it is one of the oldest cultivated forms of these fish.

Their name literally means “light blue” and thus gives an idea of ​​how Asagi differs from almost all other Koi: They have a predominantly blue scaly dress, the individual components of which are lightly bordered in the back area and should act as a net. The head, which is preferably pure white, bears scarlet “fire marks” from the cheeks to the eyes.

This colour must also show the chest and abdomen as well as the pairs of fins arranged on the side.


The strikingly different tint is not the only difference to almost every Koi species: Asagi are the only colour carp representatives to have a Doitsu variant that has its own name – the Shusui. It resembles the original down to the last detail; however, it has the typical dermis of its crossbreeding partner, the European mirror carp. There are only a few large scales along the backline and possibly on the sides. 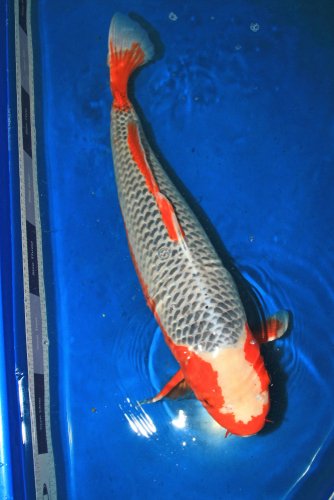 Both the Koi species Asagi and the mostly unscaled Shusui come in the following colour and drawing variants: